A Potential MS Vaccine Makes me Grateful Beyond Belief

I am completely awestruck by the fact that our scientific world progressed so quickly in 2020. What’s even more remarkable is that the scientific community shares ALL their data so discoveries in one area could potentially be total game changers in another. The mRNA vaccine technology that is being used in COVID-19 vaccines was used to deliver specific Multiple Sclerosis (MS) encoded autoantigens to slow the further deterioration of the disease giving me hope for an MS vaccine. It also was effective in halting some symptoms in an animal model of MS, and small improvements were observed!

What exactly does that mean? We’re not sure yet as it’s only been tested on animals so far, but it was published in one of the most reputable scientific journals which to me, naively and at first glance, makes it seem very promising. I have already asked my husband to review it and I will test out his skills in making it understandable to those without medical knowledge as I especially want to make sure I understand how this could works.

What I can elaborate on are my thoughts and feelings with the hope of this medical breakthrough for those with Multiple Sclerosis and I will try my best to keep it short. I want everyone to first understand where I was in life when my MS symptoms first appeared. I was a vibrant, extremely active 20-year-old working at high-end retail stores to pay for a college education, an apartment, and my M3. I still laugh when I watch the Devil Wears Prada because at that time in my life there were so many consistencies between that film and my world. Except my life was filled with juxtaposition as I had studied martial arts for 16 years and had dreams of one day making it to the Olympics. My days were filled with working, attending class, and training weekly. I was extremely dedicated and only took Fridays and Sundays off to rest. I will admit as I got older it became increasingly difficult to juggle it all and my studies and martial arts were usually the first to suffer. I loved my job! Until I lost sensation in my legs. 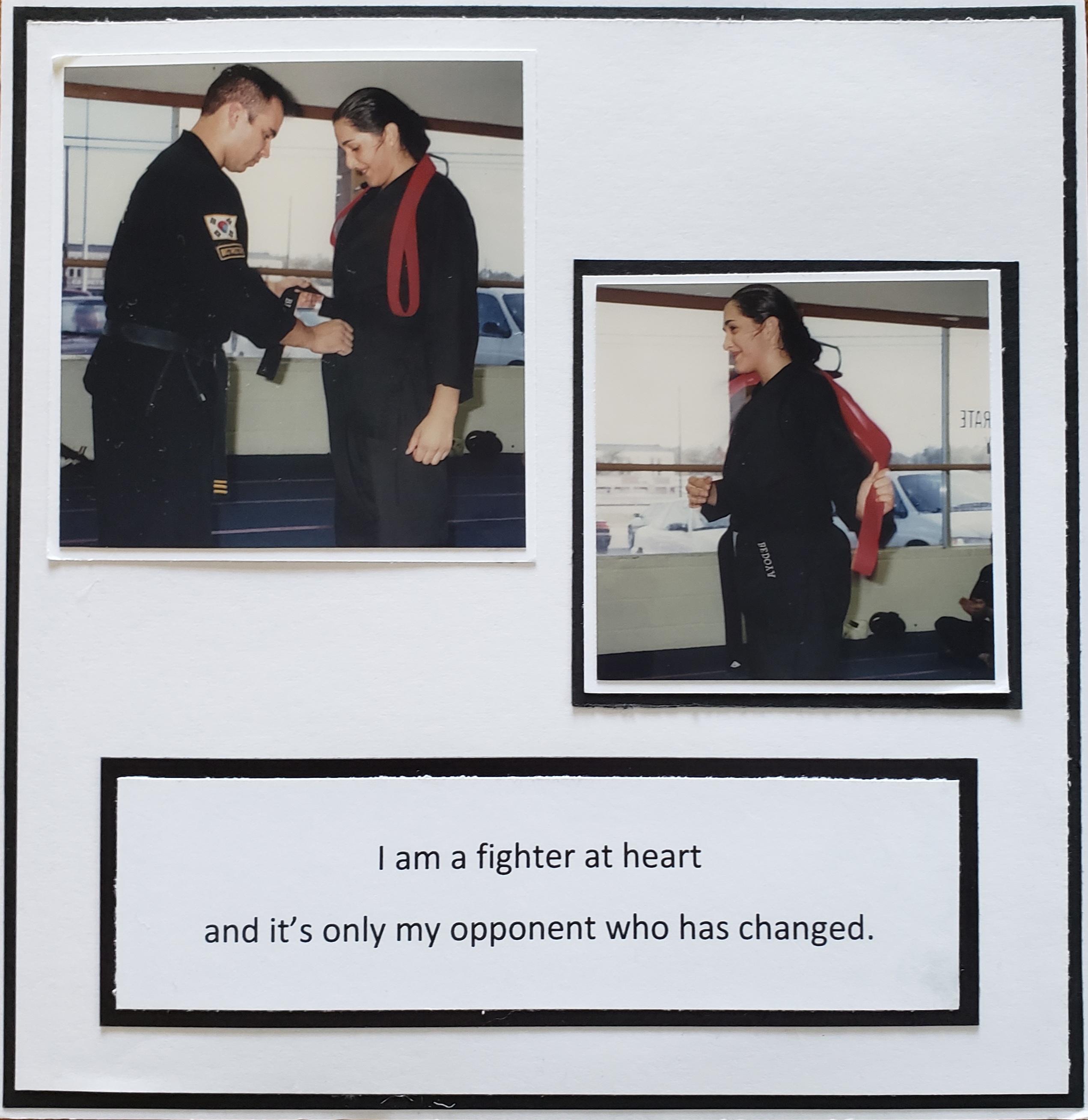 It took a year to get a definitive diagnosis and reflecting back, I realize how tumultuous the first year of misdiagnosis was emotionally. Being that MS affects the central nervous system, virtually anything can happen. For me that meant pins and needles, the feeling you have when your legs fall asleep, all the way up to my waist and nonstop for the first 2-3 months. After a month of steroids the tingling went away and I was left with numbness and my legs remained extremely clumsy, like I have bags of sand attached to them. I also had a whole set of random symptoms that would ALWAYS scare me in different ways. Like the first time I got a sharp, reverberating pain in my right arm. I specifically remember my thought process as I collapsed in my bed from the pain. Grateful it was my right arm as I could confirm it wasn’t a heart attack. At the time, nothing could be confirmed until there was a second relapse. So, for a year I walked around praying I only had spinal myelitis as I knew if any random symptoms returned, for an extended period of time, I would have to go into another series of MRI’s to find the actual diagnosis. Until I received an accurate diagnoses, I experienced what it feels like to be discriminated against in the workplace for an invisible illness. In hindsight, I can see how a top sales associate requesting additional breaks because she could not feel her legs sounded a lot like someone wanting special privileges. Although this wasn’t the case, I had no formal proof that these breaks were medically necessary for me, it led my employer at the time to devise a plan to legally fire me.

Multiple Sclerosis caused me to lose my job, my dreams, and my identity. Losing the ability to practice a sport I excelled at since I was 4 years old left me shattered and everything I had worked so hard toward was lost. For the past 20 years I felt like life was just passing me by. I was forced to sit on the sidelines because my body became too frail and wobbly every time it overheated just a little.

Thankfully, I don’t feel like that anymore. Nothing has changed except for the hope I now have, and I can’t stop my mind from racing. I want to go back in time and re-do everything I so feverishly tried and failed at because of MS. I feel like the words I used to live by – ‘If at first you don’t succeed, try and try again.’ might actually work. For the past 20 years the thought process itself has caused my body to overheat ensuring I would have to bow down to the powers of MS. Not just physically but emotionally. The point is, hope is a wonderous thing and this year science has brought hope to the world and to my life with the potential of an MS vaccine in a very personal way. 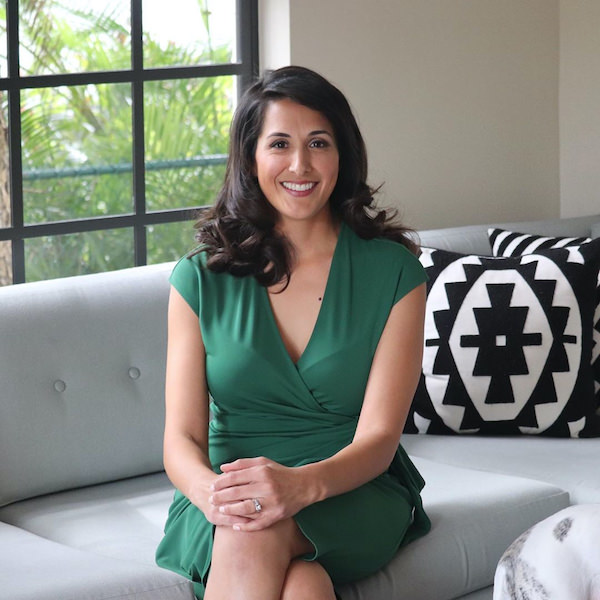 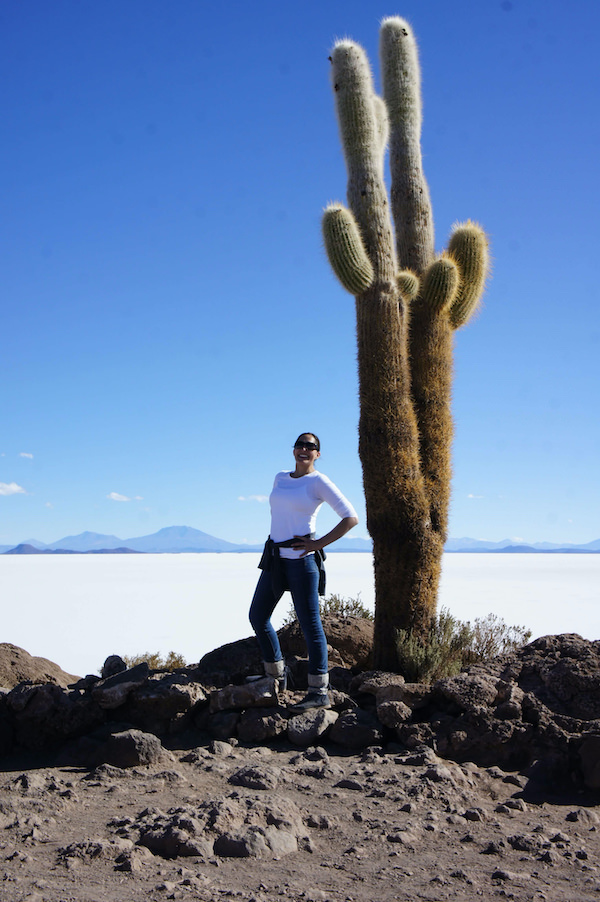