ACEs and Long-Term Health: The Complete Guide on the Connection

There's no doubt that what we go through when we're younger has some sort of impact on the adults we eventually become. But how big of an impact, exactly? How big does an event in a child's life even need to be to make an impression?

There are tonnes of studies that have been done in this area, and the evidence is interesting and something to take note of. This article will focus in particular on ACEs and long-term health. What's the potential impact?

Can a person's childhood go on to affect their physical health, their mental health, and their relationships as an adult? The short answer is yes. The long answer is quite a bit more complicated but important to dig into.

If you're concerned about ACEs, and how they could be affecting your life, this is something you need to look at. Read on for the evidence-based answers on the effects of ACEs on kids and who they become as adults. 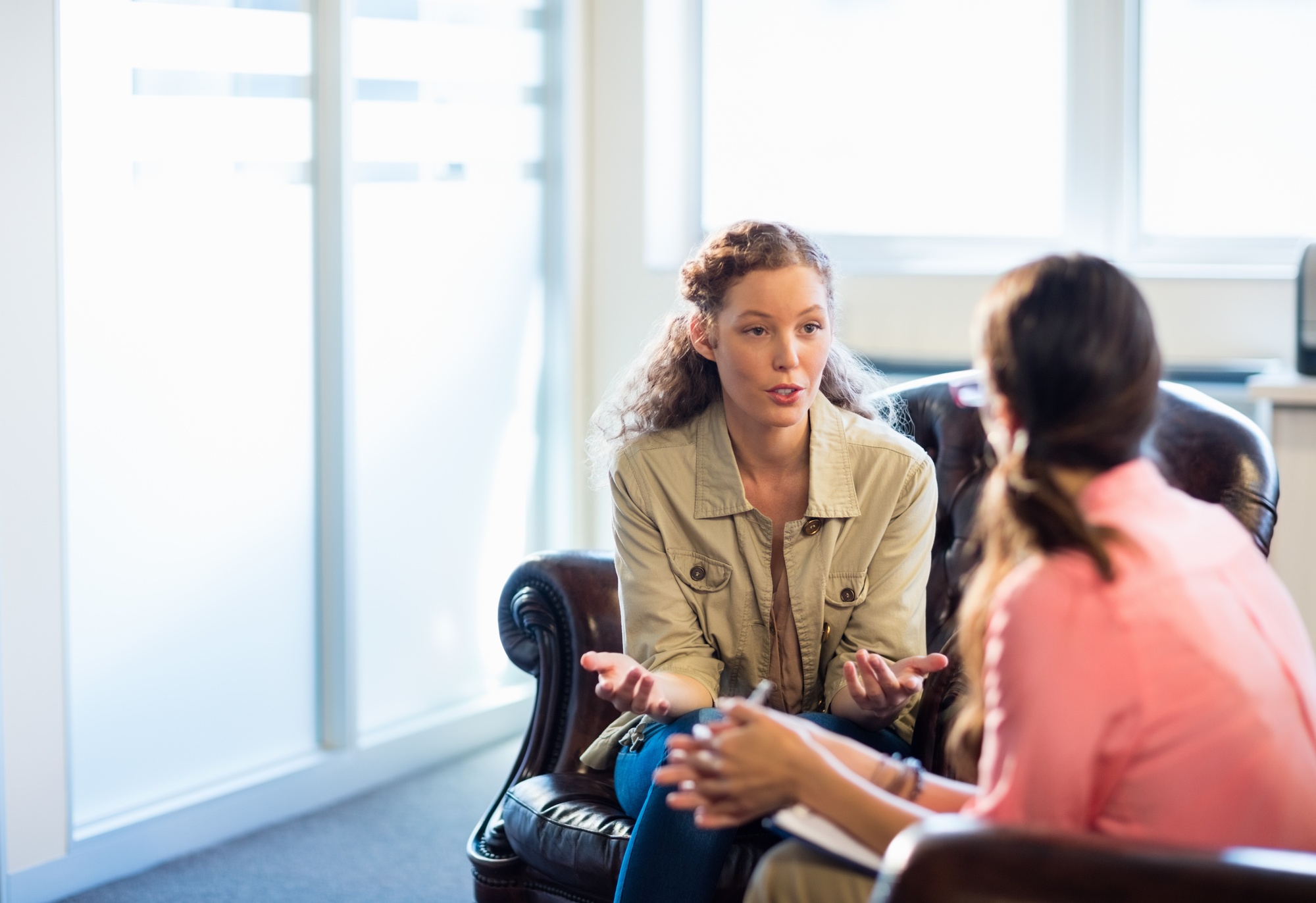 The main job of a caregiver for kids is to keep those they're responsible for healthy and happy. There are many reasons for this, but chief among them is so said children can develop into healthy happy adults and lead normal and fulfilling lives.

Research shows that the happier a person is as a child or a teenager, the happier they're likely to be as an adult. This makes sense. Childhood is when much of your brain development happens, and when many of your world views form. These things are all bound to have a profound effect on a person's happiness and wellbeing later on in life.

What Is an ACE?

So, what exactly is an ACE and how can it potentially affect a child? ACE stands for adverse childhood experience. It's a term that refers to set and specific types of childhood trauma and negative experiences a child can go through.

ACEs include 10 specific categories of exposures which are grouped into three types. These are abuse, neglect, or household dysfunction.

Abuse can refer to either physical abuse, sexual abuse, or verbal abuse. Neglect can be either physical or emotional in nature. Household dysfunction can cover a wide range of things, including but not limited to losing a parent, a family member having a mental illness, or witnessing a parent being abused by their spouse.

These categories were first identified and formalized by the CDC in the late 1990s, during a study carried out in conjunction with Kaiser Permanente. The study looked at what kind of things affected kids most, and how these experiences shaped the adults they became.

The study carried out by the CDC, and many studies carried out subsequently confirmed the belief that children who go through trauma are more likely to have various struggles as adults. These struggles covered a wide range.

For example, adults who had lived through ACEs were found to be more likely to have issues with alcohol and drug abuse, mental health issues such as depression and suicide, and health issues such as diabetes, cancer, and stroke. They also were found to have more difficulty gaining employment, leading active lifestyles, and were at a higher risk of contracting a sexually transmitted infection.

One of the big takeaways from the study was the prevalence of something known as Toxic Stress Response. This is the way the body responds to stress that is negative and ongoing for an extended period. This condition tends to be especially prevalent where a child lives through ACEs without the buffer of at least one sympathetic or responsible caregiver.

Toxic Stress Response can have an effect on a child's mental health, physical health, immunity, as well as their hormones and development. This, in turn, can have a big impact on the types of adults they grow into.

Improving Long-term Health of Adults Who Lived Through ACEs

When a person is still a child, there are certain steps that can be taken to minimize the negative lasting impacts of ACEs. This includes, as is stated above, making sure the child has access to an understanding and caring adult with whom they can feel safe.

Having a support system available is crucially important for children. In light of this, many states have been and are passing laws specifically to reduce the impact of ACEs on kids.

But what about adults for whom the damage may already be done? Is there a way to address and overcome the challenges put in front of them by their difficult childhoods?

Adults who've lived through ACEs tend to face the challenges they do because of unaddressed trauma. By unpacking said trauma, talking through their pasts, and working through emotions that have been buried, they can learn a lot about themselves and their situations, and begin to heal in a meaningful way.

There are also practical lifestyle changes, such as getting more exercise and engaging in mindfulness that can really help to address a lot of these issues and help to get their lives back on track. The bottom line is that there absolutely is hope for someone who's had a difficult childhood to become a happy, healthy, and functioning member of society later in life.

If any of the above spoke to you, and you feel as though you may be facing challenges in your life because of things you've gone through as a child, then you can and should seek medical help. Though the effects of ACEs and long-term health are real, they don't need to be a life sentence.

If you're in the south Florida area, Choice MD can help. Browse our directory to be put in touch with a medical professional who can help you start living a better life today.